Herman Claassens is a highly knowledgeable retail expert with over 45 years’ experience in both large and small business. He has traded in the markets, developed various brands and driven successful marketing strategies.

The information below is a snapshot of Herman’s experience but does not adequately describe the value Herman brings to his roles in creating, developing and building the Global Brand Resources business.

Herman is passionate about applying his vast experience to creating with his team Global Brand Resources from inception, and to back his belief in Global Brand Resources Indian operations to become a world recognised player in Manufacturing, Sourcing, Branding, Importing, Exporting, but above all building a strategic business model in India utilizing Indian personnel which value integrity and honestly in doing business around the globe!

Within the retail and food industries in Australia and Internationally, Herman has a fantastic reputation with his advice highly valued and his counsel widely sort.

Currently owner and CEO of Australian Culinary Foods Pty Ltd which exports to 16 countries around the world. 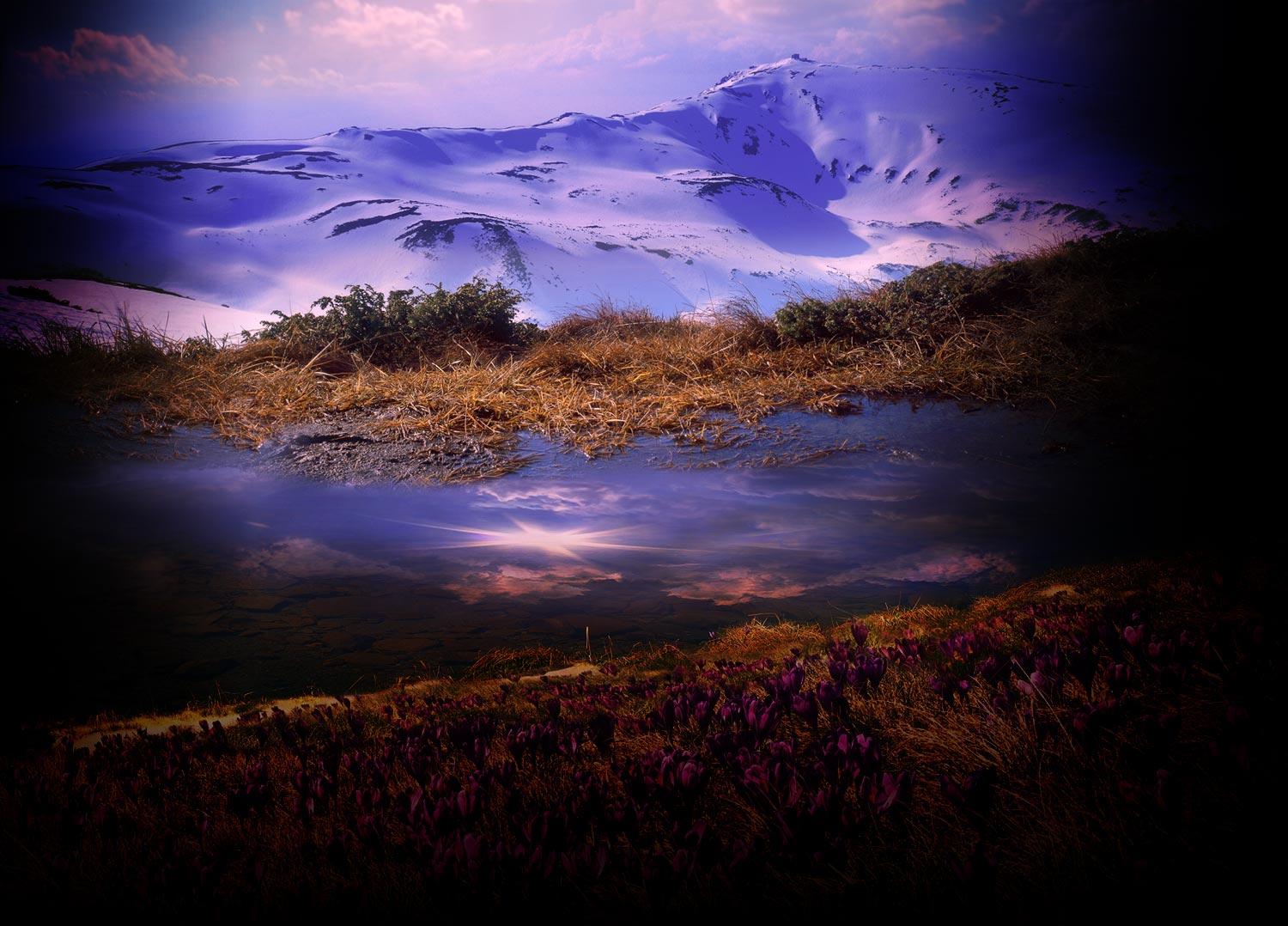 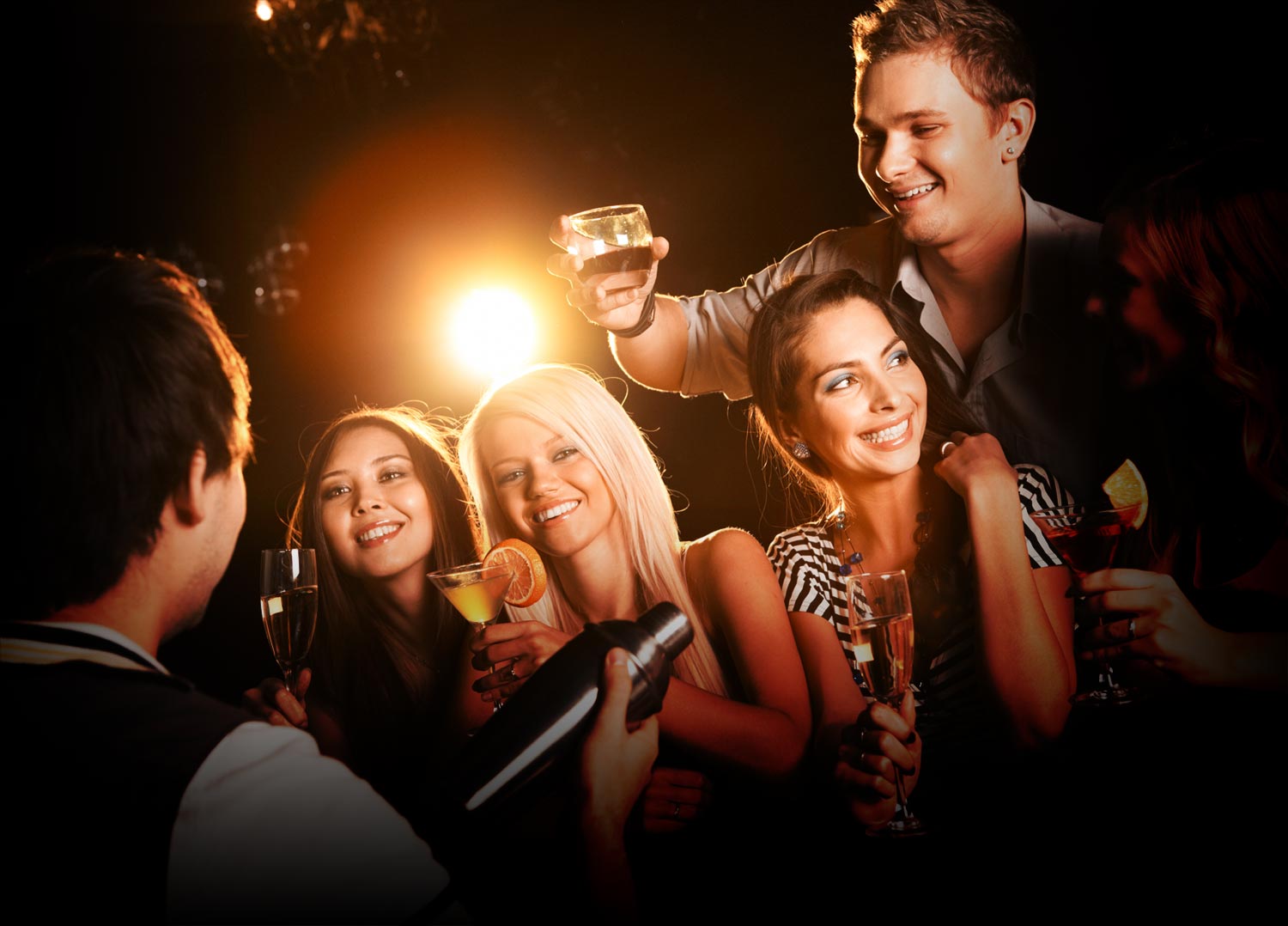 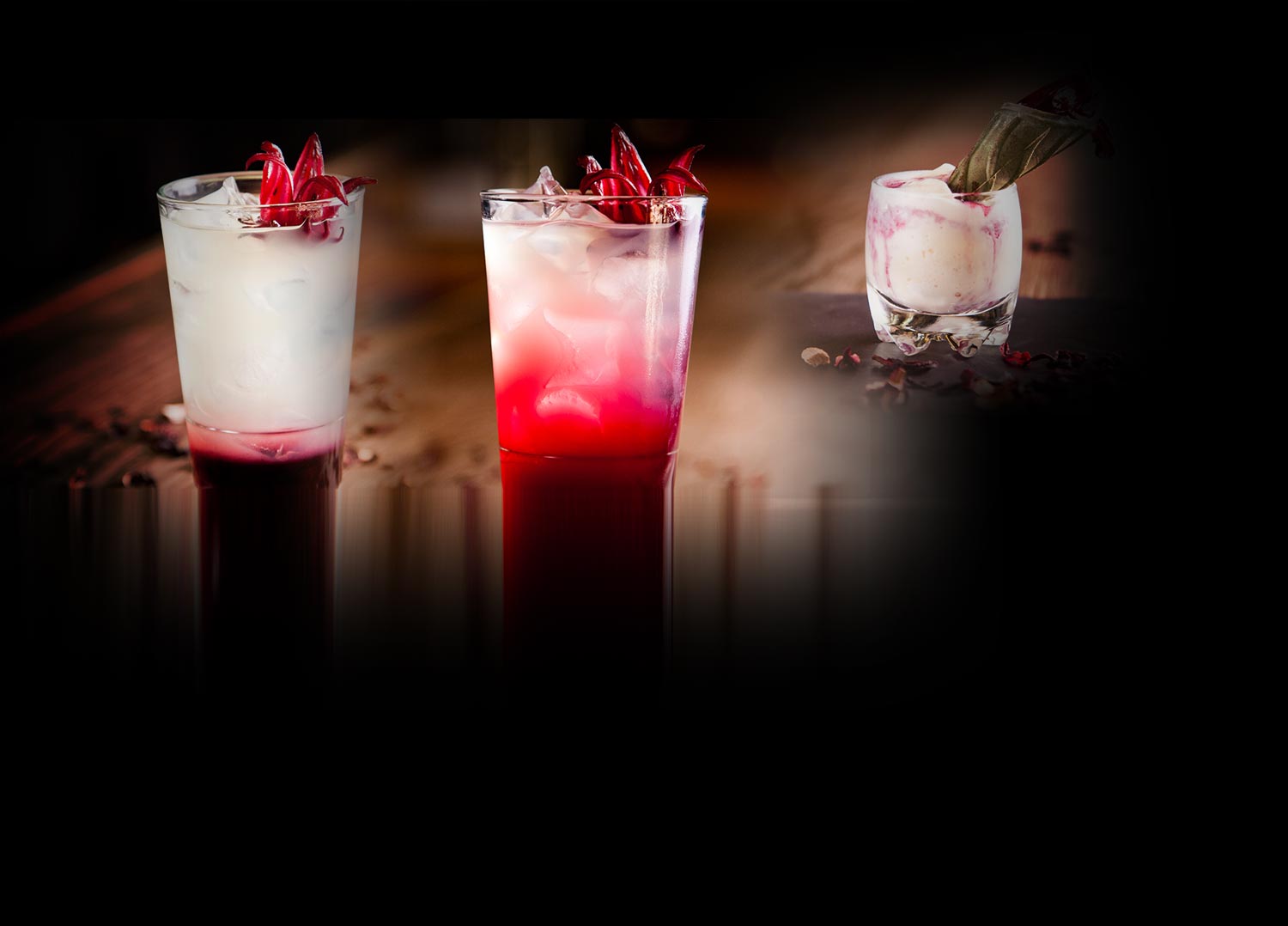 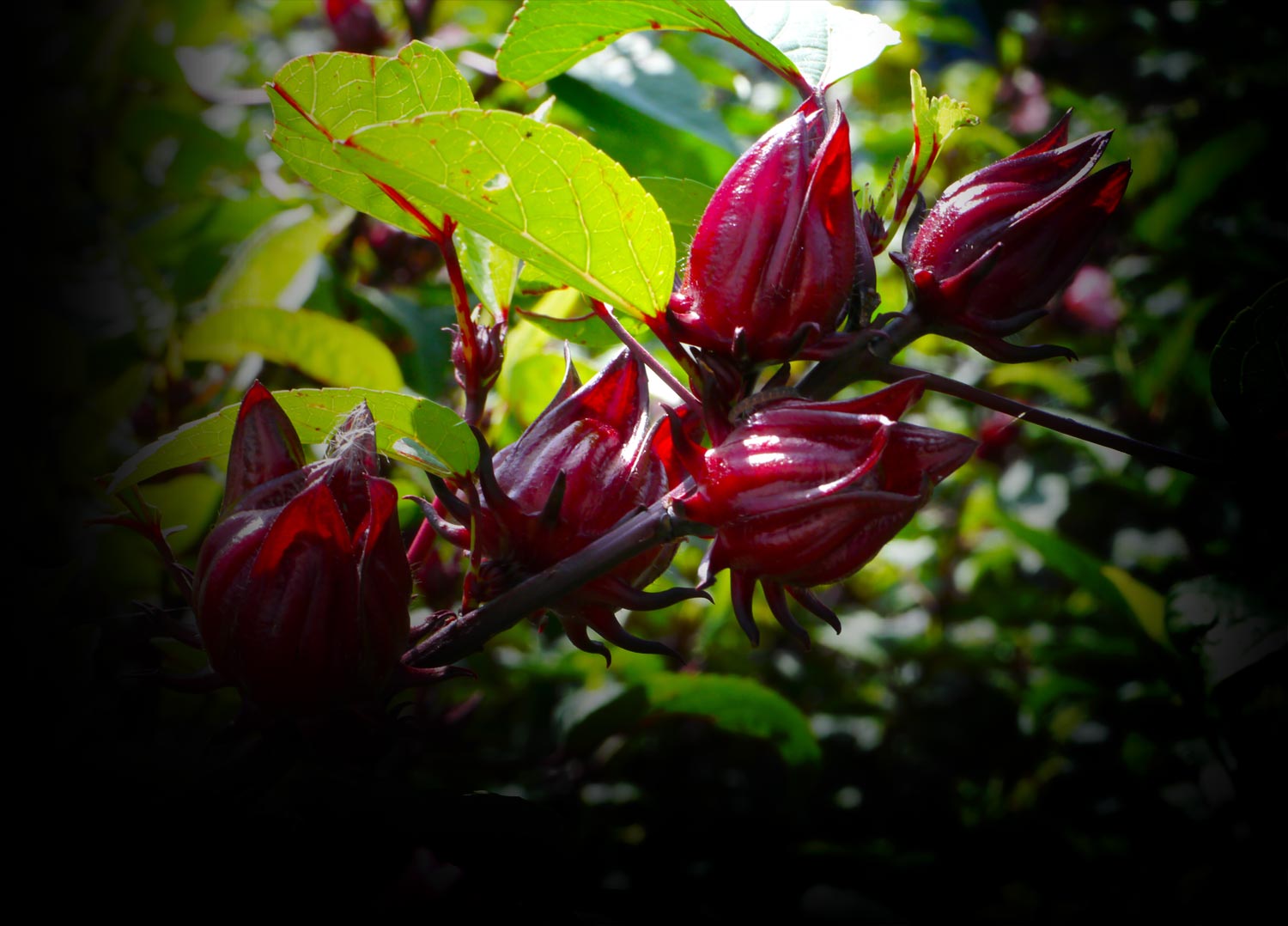 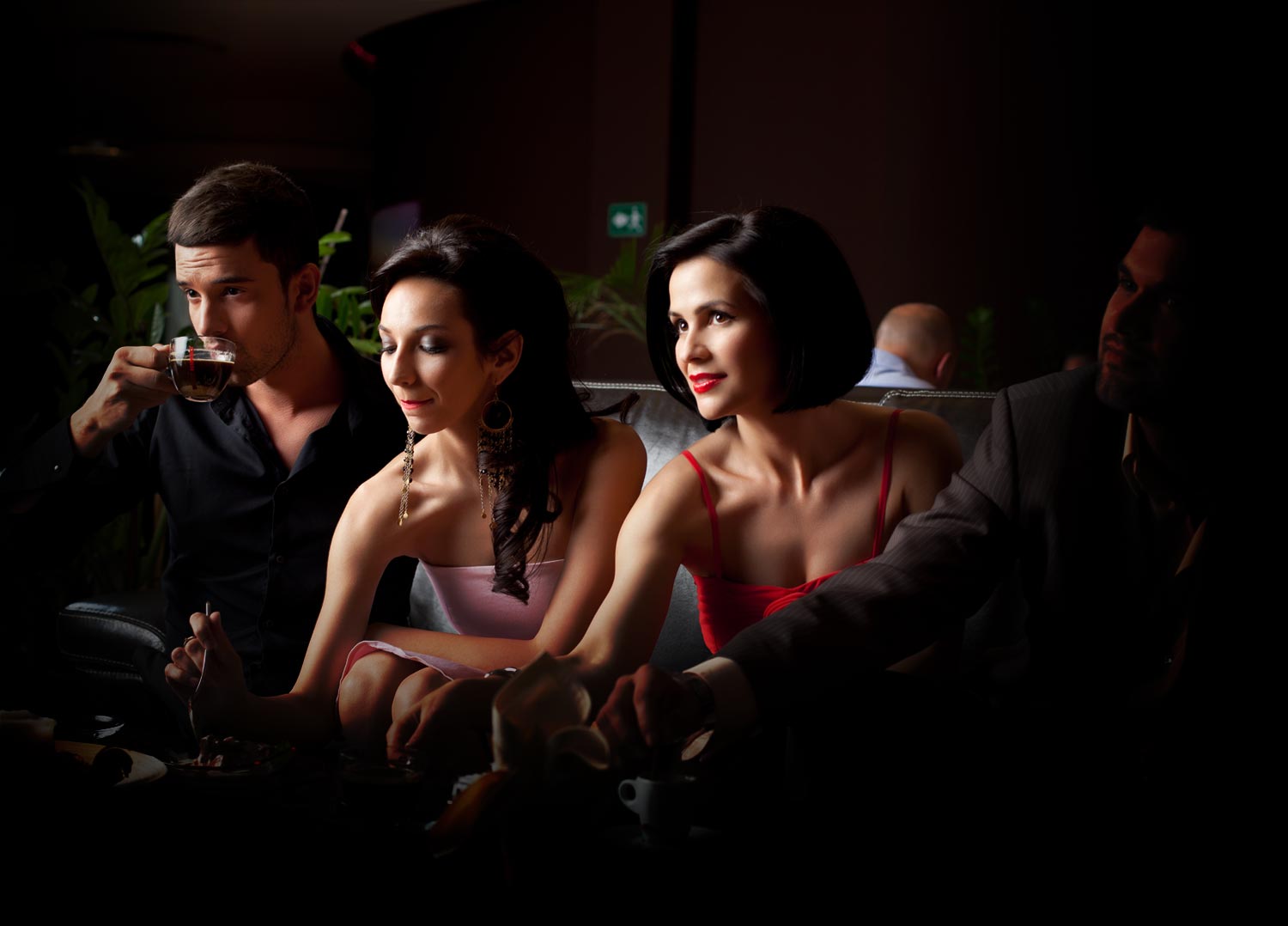 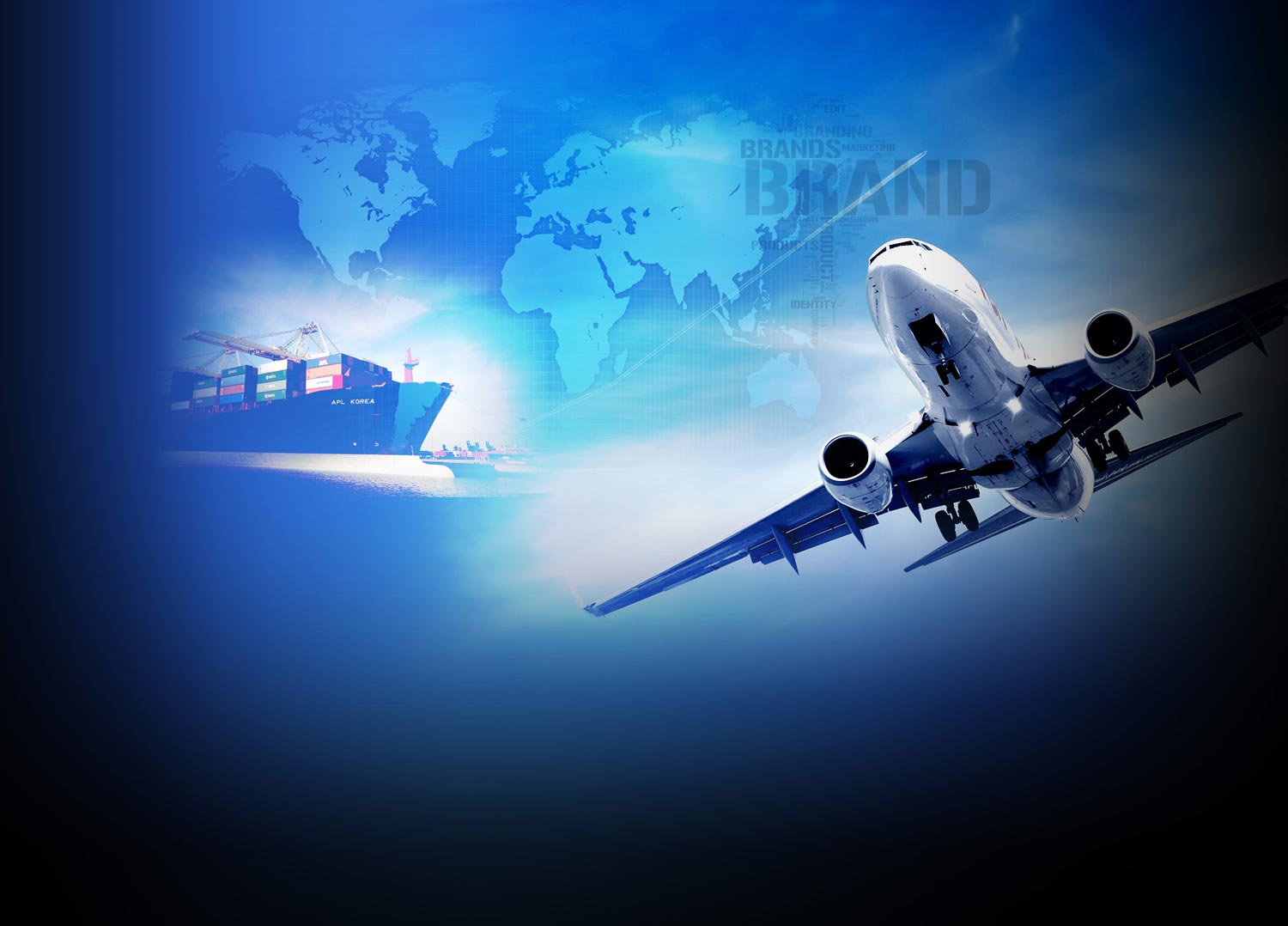